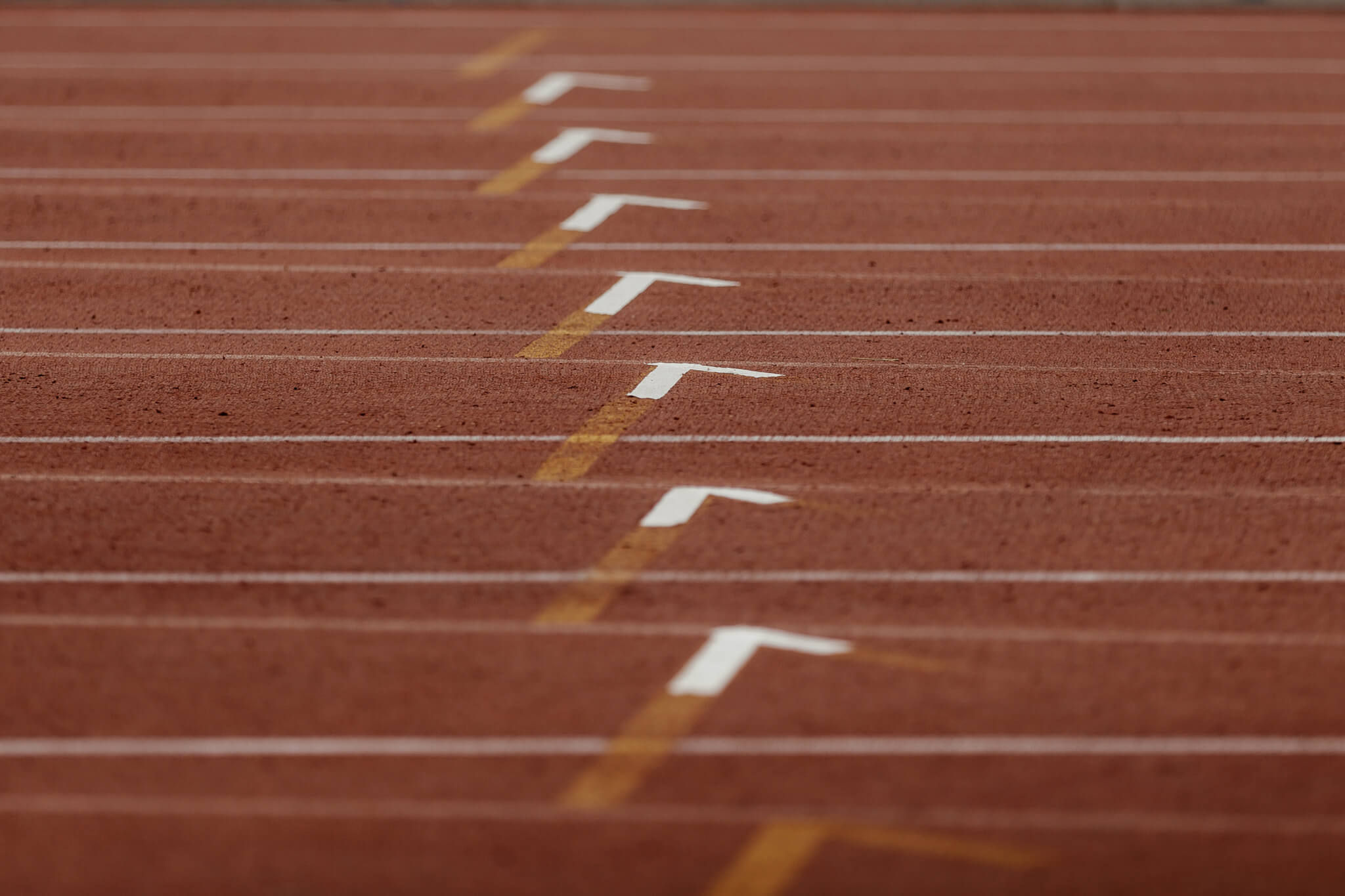 Earlier this week, the BAL officers took the decision to cancel this Sunday’s National 2, 3 and 4 fixture at Bedford due to lack of officials. This decision was not taken lightly and it was disappointing, to say the least, that cancellation was required.

The background to the cancellation was the approval at last year’s AGM for the first round of fixtures to take place on the same weekend as the county championships. This was something that the BAL officers, myself included, had actively pursued, following the views expressed at the previous year’s AGM that a clash with the BUCS championships should be avoided.

The issue of officials’ availability was considered and, while we anticipated a challenge, we felt that by using the Sunday (when many counties hold single day championships) and only holding two matches, we could secure enough officials to ensure the matches took place. We were clear that we recognised the importance of county championships to many officials and were not seeking to influence them to choose BAL over their county. However, this optimism has since proven misplaced and it was the wrong decision.

The fixture dates were agreed in good faith and with athletes in mind, particularly higher level athletes who do not typically compete at county championships and who would lose a competitive opportunity were BAL to take place on the same weekend as BUCS. With the benefit of hindsight, there is clearly a difference between the clubs and athletes in the higher divisions and those lower down the league structure when it comes to interest in county championships, although results of county championships were analysed, which showed that BAL-standard performances are rare in most parts of the country. In any case, this was an attempt to try something different after the unpopular clash between BAL and BUCS.

I have seen some accusations on social media and elsewhere of incompetence and an implication that the BAL’s officers are stupid. In my case I have been a team manager for my club for almost 20 years, have served as BAL chair for 5 and have been on the committee for 15. Other officers’ experience in the sport dwarfs my own. It is worth remembering that the BAL is its clubs and is not some abstract entity and those on the committee are there because of their love for the sport, experience of the league and a desire for the BAL to succeed. We are all volunteers, usually combining involvement in the running of the league with day jobs and other demanding volunteer roles within the sport. I would ask that people remember this when commenting on social media or emailing individual volunteers.

I have also seen questions as to why the Swansea Premiership/Nat 1 fixture will take place and suggestions that the league has prioritised that fixture over the Bedford match. Officials for fixtures are sourced via a combination of the host club, competing clubs and the league’s officials secretary. It is simply the case that enough officials have been found who are prepared to officiate in Swansea but insufficient numbers to make Bedford possible.

I can confirm that the BAL will obviously not be seeking to hold fixtures on county championships weekend in future years in light of this week’s events. I am happy to accept that the decision to hold fixtures on county championship weekend was a mistake, although it was made for the right reasons. I would also like to apologise for any athletes who have missed the chance to compete this weekend. We will try our utmost to rearrange the fixture and will update as soon as possible.

A member of Swindon AC, David was Legal Officer of the BAL for over 40 years and was instrumental, alongside others, in effecting changes to the governance of the sport in the 1980s.

In 1997 he became General Secretary of the league, working alongside Chairman Mike Heath, and was responsible for the development of the league’s rules and constitution and overall administration. David’s reputation among member clubs was as one of even handedness and fairness and even clubs who disagreed with his implementation of the rules respected the time and effort he dedicated to ensuring that the competition existed for clubs and their athletes.

In early part of this decade, David acted as solicitor for England Athletics and outside of the sport he worked with British Weightlifting and Wheelchair basketball, as well as the team Stoke Mandeville. He was also a pioneer of the implementation of anti-doping rules in both athletics and elsewhere.

For many clubs, David will always be known as the BAL’s secretary and he rightly prided himself on delivering effective administration for the people for whome he saw himself primarily working: athletes.

He will be greatly missed by all who worked with him.

It is with great sadness that we bring you the news that David Jeacock passed away yesterday after a period of illness. David was a long-standing General Secretary of the BAL and much-valued member of the BAL family.

He will be greatly missed by everyone involved in the league and the wider sport.

We will update clubs with any funeral information in due course.